To lead her Resistance and destroy the Harvesters once and for all.

"No one has ever killed a Harvester Queen."

The Sphere is an extraterrestrial artificial intelligence sent to serve as a liaison between Earth and the Resistance.

The Sphere is a giant grey-white sphere, with a white line in the middle. The red line will be enclosed when it is deactivated.

It can speak most languages, including the languages of extraterrestrials. It can also use holograms to help it communicate. It however, has a "signature" that can be detected to show where it is, which the IDR Harvester Queen used to find it.

The Sphere belonged to a race that shed their biological existence and transferred their consciousnesses into artificial bodies thousands of years ago. At some point, their planet was conquered by a hostile alien race that harvested its core. The Sphere was the sole survivor of its kind and carries the combined intelligence of its entire species. It then traveled across space and encountered other alien races that were defeated by the Harvesters, and helping them find refuge on a planet and establishing a major resistance against the Harvesters.

In 2016, the Sphere intercepted a distress message and learned of the Harvesters' first defeat at the hands of humanity on Earth. Knowing that the Harvester Empire would come to exterminate humanity, the Sphere traveled to Earth in the hopes of evacuating humanity and allowing them to join in the Resistance. But upon its arrival at Earth's Moon, the humans mistake the Sphere's spaceship as a hostile force and shot it down, causing it to crash on the Van de Graaff crater. The Sphere survived the destruction and was found by ESD Director David Levinson.

After the Harvesters lead by their Queen arrive, the Sphere was taken to Area 51, where it explains its origins and original mission. Knowing that the Harvester Queen on Earth has become aware of its presence, the Sphere request the ESD to destroy it in order to prevent the aliens from acquiring the coordinates of the refugee planet. However, the humans refused and instead plan an attempt to kill the Harvester queen by laying out a trap. The Sphere was secured in an isolation chamber as the ESD implement their plan. Although the trap succeeded, the queen survived and assaulted Area 51 for the Sphere. The queen almost acquired the Sphere until it was finally weakened and killed by ESD pilots using hijacked Fighters. The loss of the queen forced the Harvesters to retreat from Earth.

The Sphere was impressed by humanity's tenacity and victory. In gratitude, the Sphere offered humanity new technology and asked them to assume leadership of the Resistance in preparation for a potential assault on the Harvesters' homeworld.

War on their planet 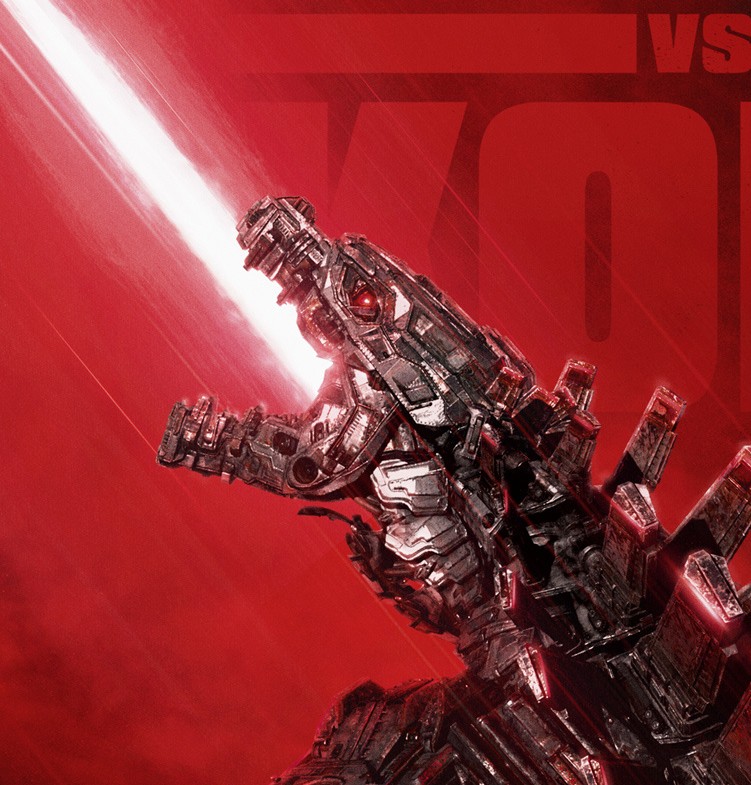